Goshin Jujutsu and Self Defence Classes

Ryuu Shin Jujutsu classes are suitable for both sexes (Age 14+) and are specifically geared to allow you to progress at your own pace. Everybody is different, and each person has their own specific requirements. We realise that not everybody attends Martial Arts classes to become a Black Belt . We welcome people who just enjoy it for the fitness and improved self-confidence that our classes can offer.

Classes are currently held at Luxulyan Village Hall on Mondays and Fridays 7 – 9pm.

Plus, I also teach Private Sessions, Small Group Sessions, and Seminars from our new purpose-built “Hombu” Dojo in Trevillyn, Cornwall.

What do we teach at Ryuu Shin?

Goshin Jujutsu, meaning self-defence in Japanese, is defined as ” a modern martial art system based on Japanese jujutsu and/or Kempo.” These systems have a primary focus on modern-day defensive tactics, and less focus on traditional or classical techniques.

Daito Ryu Aiki Jujutsu is a Japanese martial art that first became widely known in the early 20th century under the headmastership of Sokaku Takeda. He referred to the style he taught as”Daito-ryu” (literally, “Great Eastern School”) Takeda’s best-known student was Morihei Ueshiba, “O’Sensei”, the Founder of Aikido

Ours is not a typical Jujutsu style, where the emphasis is totally on “pain-compliance”. Instead, we focus on balance-taking (kuzushi) and the “Aiki” (soft power) side of things. Suitable Ryuu Shin students have the option of studying Daito Ryu Aiki Jujutsu alongside our main Goshin Jujutsu Syllabus.

People study martial arts for a variety of reasons. As well as students who come to us to attain that coveted Black Belt, we also cater for people who just want to learn some self-defence techniques. Either to feel safer, or just to improve their own self-confidence.

Since Goshin Jujutsu is specifically a self-defence system, it is ideal to use as a “street defence” system. There is no need to learn any of the Japanese names for the techniques. Nor to become an expert in the Ryuu Shin Syllabus. And there are no “Grades” in self defence.

If you just want to learn how to defend yourself and improve your overal fitness and flexibility, then you would be very welcome at any of our Ryuu Shin classes. 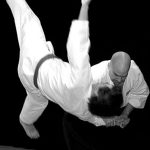 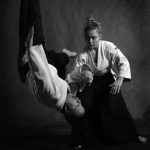 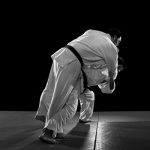 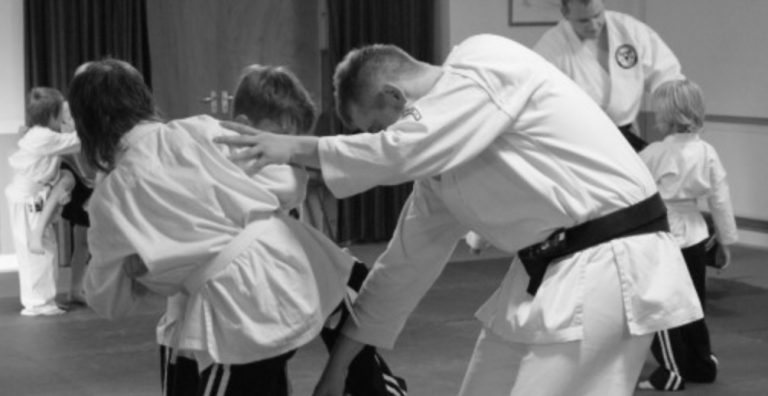 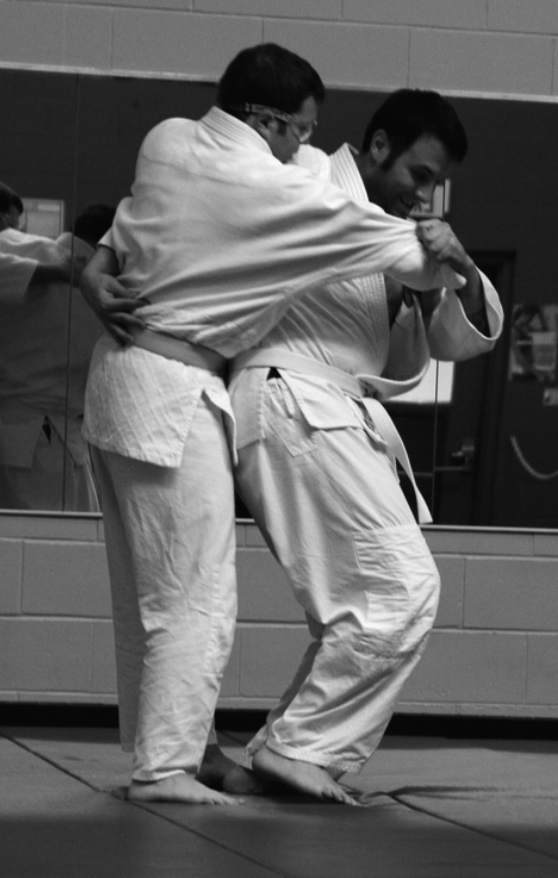 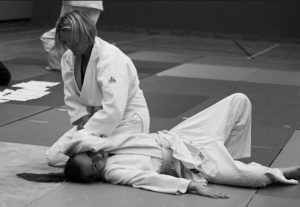 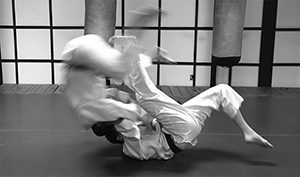 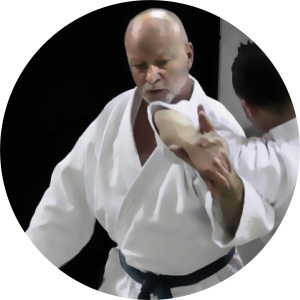 I have been studying various martial arts – Kung Fu, Chin Na, Aikido, Goshin JuJutsu, Aiki Jujutsu for over 45 years and teaching for the last fifteen.

Having studied under, and attended Seminars by, a variety of Instructors over the years, I try to integrate all that I have learned there into my teaching at Ryuu Shin.

Martial Arts is a never-ending learning process, which is why, even after all these years, I am still researching and developing my teaching style, to keep it fresh and always interesting for my students.

My passion for the martial arts after all these years is as strong as ever. I get enormous satisfaction from passing my knowledge onto others. Seeing people’s confidence and self-assurance grow, with every lesson. Its a real privilege to be called “Sensei” and to be able to work with like-minded individuals.

We use cookies on our website. If you continue to use this site we'll assume that you are happy with it.